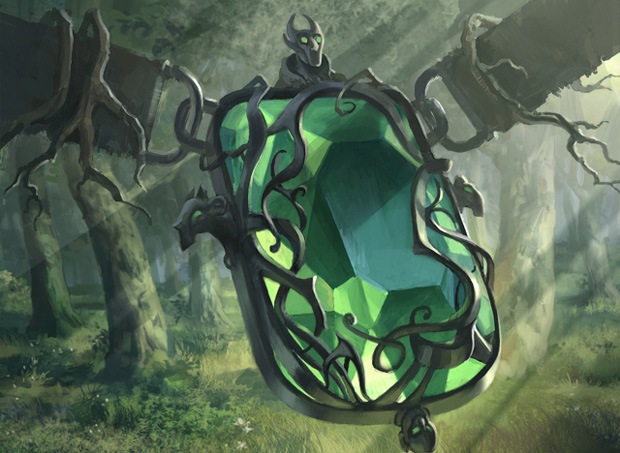 I'm a slacker! Well, as it pertains to this weekly challenge I keep missing out on. I've been pretty darn busy with hypnotherapy, reading up on being a better writer, and pursuing my dreams. STILL waiting for my revisions for ETERNAL CONQUEST to come in and, sadly, it sounds like my editor is writing up a LOT of mistakes. Just when you think you've ‘nailed” it, you find out differently. GRRRRRRR! Oh, and I spent a little time playing Everquest 2 while recovering from a bout of the flu. >.<

The one thing your character regrets learning the most is……

I stood in my “father's” den shivering. With my hand in my pocket, gripping the magic emerald in my fist, I made every effort to keep my posture natural. I swallowed that annoying lump that forms in your throat when you get choked up.

“I'm sorry you had to find out the way you did. You weren't supposed to find the stone for at least another three years.” I heard pride in his voice.

I couldn't hold back the tears anymore. I felt them slip down my cheeks. That same prideful voice had told me I'd done a great job at making straight A's last year, and how wonderful I was when our girls' soccer team won the championship, even how artistic I was when I'd made him a lopsided clay Christmas tree in kindergarten. And now he seemed proud that I had reached the path of my destiny sooner than expected. “Why? Why did you pretend to be my father when this was all you were ever after?” I didn't care, at that moment, who my real father was. My heart broke because he had pretended to be for my entire life of fifteen years.

“Michelle, everything your mother and I did was to help you achieve your destiny.” He stepped forward, but I recoiled, this time not caring about my reaction. “I don't understand why this is so bad? You have an amazing power and I can teach you how to use it.”

“That's not what Jeremy told me you would do.” I put the over-sized recliner between us.

“That old wizard is lying to you, Michelle. He wants the stone for himself.”

“That's exactly what he told me you would say!” I inched my way to my exit, feeling tears soaking into my shirt. “He helped me recover the stone. He had every opportunity to take it, and yet he didn't.”

“Don't you see, sweetheart?” He moved across the room with me as I kept putting furniture between us. “He's trying to get you to destroy me. It's the only reason he let you keep the stone. Once I'm gone, he'll get the stone from you and he'll be more powerful than you and I both. Just give me the stone and we'll end this. We can go back to being a family again and pretend this never happened.”

It hurt to hear the very words I'd wished myself. He knew me well, but he'd been the only father I'd known. How could he not know me?

“Come on, Michelle.” He stretched his hand out and kept his distance. “Give me the stone, sweetheart, and we can put this all behind us.”

I hadn't realized how much it hurt to hold the hard gem until I pulled it from my pocket and opened my fingers to see it resting in my palm. I looked at his face, so sincere, and I believed him. I wanted to believe him. I wanted him to make it all go away, like when he'd kissed my skinned elbows when I fell off my bike. Nodding, I swallowed that annoying lump in my throat. “Ok, Dad.” The words came out in a whisper, but he heard. He smiled and I stepped forward.

“Michelle, stop!” Jeremy had come into the room behind me and wrapped his hands around my hand, enclosing the gem within my grasp again. Without taking his eyes off the man who called himself my father, he said in a warning tone, “You let that stone go now, you'll die.”

DOH! That's all I have time for. Thanks for stopping by!