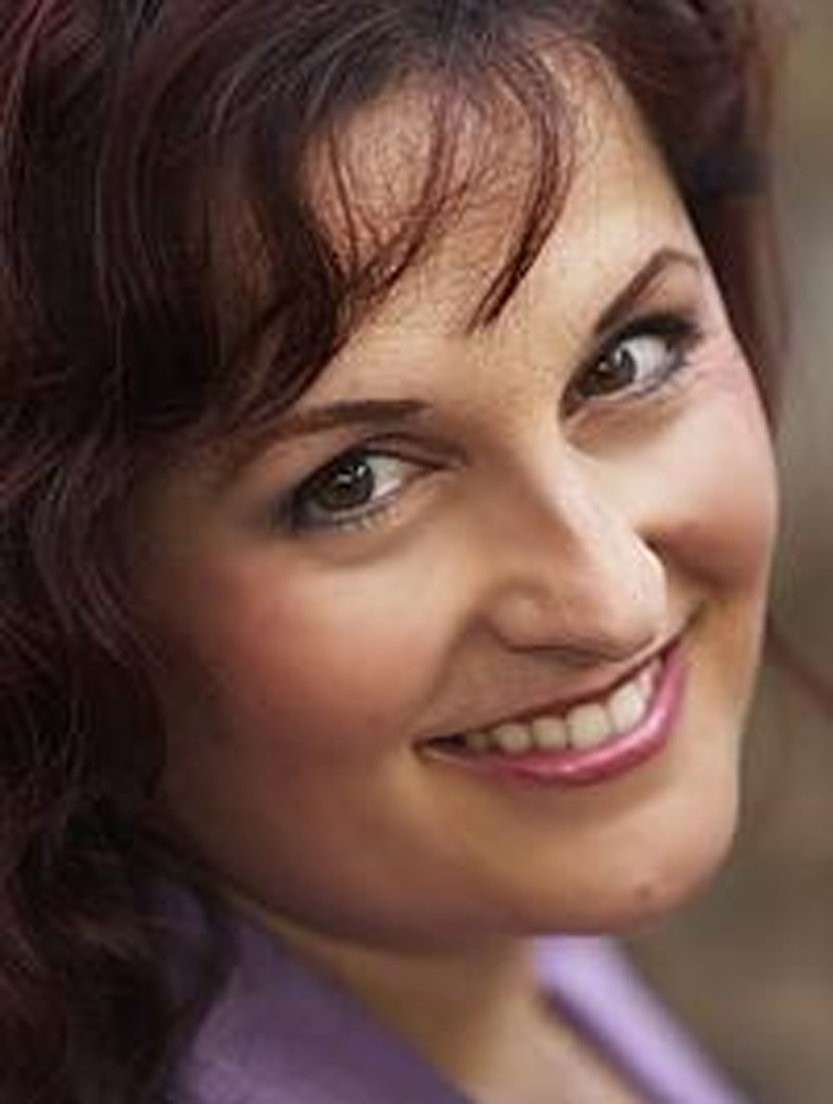 I'm so very proud to have Lisa Kessler as a guest today, featuring her new release Moonlight. Who can resist shapeshifters? I know I can't! And this one features not only wolves, but jaguars! RAWR! Be sure to scroll down and view her awesome cover, blurb and buy link information. AND enter the Rafflecopter drawing for a $25 Amazon Gift Card! So, Lisa…

Arial Burnz: Where did you get your idea for Moonlight?

Lisa Kessler: The first chapter of Moonlight was actually a short story I wrote while I was taking up Ray Bradbury’s challenge to write a new short story each week for a year. That particular week was a full moon and I thought it would be too easy to write about a werewolf. From there my little writer brain kicked in and Lana came into my head—a woman with no clue that every time the moon vanishes from the sky during the New Moon, she shifts into a huge black jaguar. There’s much more to the book, but that was the beginning! LOL After I posted the short story, I couldn't stop wondering what would happen next, so six months later, the first draft of the novel was finished… 🙂

AB: I love the way that works and I can already see some of that happening with my own short stories. I can’t thank you enough for introducing me to the Ray Bradbury Challenge. So exciting! Incidentally, folks, Lisa compiled a bunch of her short stories from that challenge and it’s available on Amazon—Forgotten Treasures: 25 Short Fiction Tales.

So, what prompted you to write the novel in first-person alternating point of view? (For those not familiar with this POV, the story is told in first person, as if the characters are talking to the reader – “I looked up and saw him enter the room.” However, the POV changes each chapter. In Moonlight, it's Lana one chapter and then Adam the next.) LK:  This book is very action-packed and gritty like urban fantasy, so the first person POV really enhanced the story telling. At one point, I did rewrite the first 4 chapters into third person and it really sucked the life out of the book, so even though it made it a little more out-of-the-box for paranormal romance, I ended up keeping it in alternating first person. I’m so glad I did. Readers have really connected with the Pack so far!

AB: I so glad to hear that! And I love it that you’re so in touch with your readers. As I understand it, this novel was an RT Book Reviews Magazine Writing with the Stars Finalist. First off, congratulations!! Second, would you mind sharing a little of that experience and how you think it affected the current success of your book?

LK:  It was nerve-wracking and very exciting! It was also a super opportunity to get my name and my work in front of a large audience of readers. Also, by having readers vote, they were buy nolvadex 20mg invested in the book, so I think it has helped sales now that it’s out.

AB: Between Adam and Lana, who would you say was the most difficult character to write and why?

LK: Hmmm… This book was a blast to write, so neither character was really “difficult”. I guess since Lana came to me first, maybe that made Adam a little tougher?

AB: Understood! And no worries. So, your heroine and hero are both shapeshifters, but Lana is a jaguar and Adam is a wolf. PLEASE forgive me, but I can't help thinking of that line from Ghostbusters: “Dogs and cats, living together! Mass hysteria!!” LOL! What was your motivation for choosing such different animal forms for your main characters?

LK: Ha! Yeah, the thought crossed my mind… 🙂  I also have them shift on opposite schedules, so the jaguars shift with no moon, and it made sense to me because cats can see well in darkness. It also worked to my favor with the cats being independent and better suited to be lone assassins, whereas the wolves work together as a Pack. I did play a little bit with the concept of dogs and cats not getting along, too.

AB: Thanks for being a good sport about that. I love the way you played with the moon cycle and the strengths of the species!! Well done! Lisa, thank you soooo much for taking the time to come by and visit my website today.

LK: Thanks for having me on your blog Arial!!!

AB: Do you have any parting comments for our visitors?

LK:  I’d like to thank everyone who entered the blog tour contest and helped to spread the word on Twitter and Facebook about Moonlight!  Also, Hunter’s Moon (Book 2) will be out October 21st, so it’s not long to wait to find out what happens next…  Woot! Be sure to pick up a copy of Moonlight (see other links below).

Rancher Adam Sloan is more than meets the eye. As the heir to his Pack, the sexy werewolf's biggest challenge is keeping his kin's true nature under wraps. But a group of jaguar shifters threatens to reveal the pack, blasting into town killing humans in plain sight. And when he smells one at the local diner, his standing orders are to take her out. Lana Turpin doesn't realize she's a moving target. Raised in the foster system, she only knows that she blacks out during the new moon and wakes up without remembering a thing. But now she's being tracked by some strange organization that wants her back–even though she's never stepped foot inside their compound. And the stranger across the diner is watching her like an enemy. It should be a simple mission for Adam, but when he touches the frustratingly beautiful Lana, his inner wolf howls…mate. Now, the two must find and stop the people who hunt her…and Adam must keep his own family from killing the only woman he will ever love. Website: http://www.authorlisakessler.com/ Buy Links: Amazon | B&N | ARe | iTunes